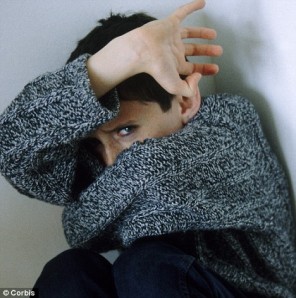 Research on child abuse suggests
that religious beliefs can foster,
encourage, and justify the abuse of children.
When contempt for sex underlies teachings,
this creates a breeding ground for abuse.
Mary Garden